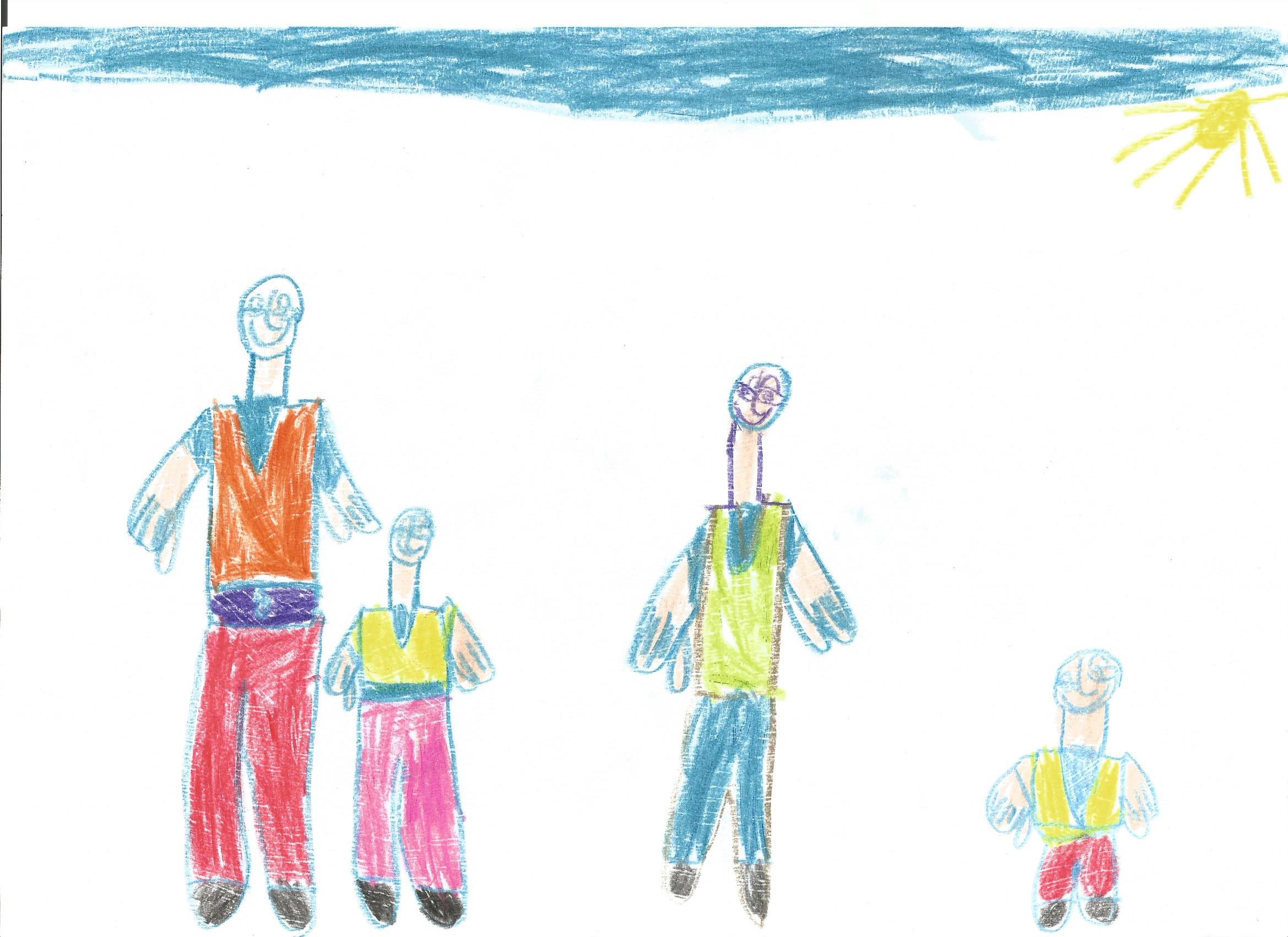 Non-governmental organizations (NGOs) play a pivotal role in democratic countries. In fact, good mutual relations between the III sector, local authorities, and the governmental bodies serve as a good indicator of open society and adherence to the human rights. Thus, we have been actively involved in the development of the 3rd sector in European countries and the Caucasian region.

In the projected titled “Making the Poprad Valley safe” (website in Polish and Slovakian) we have engaged Polish Voluntary Fire Brigades from the Poprad Valley and their counterparts from Slovakia to foster collaboration and improve practical skills required to deal with natural disasters like e.g. floods. The project was financed by the EU Regional Development Fund and The Euroregion Tatry Cross-border Cooperation Association. Read more: the Euroregion Tatry.

In the project titled “the Analysis of experiences of watchdogs from Poland and other European countries” we have conducted an extensive research on 50 Polish and 30 European watchdogs from Austria, Belgium, Czech Republic, Denmark, France, the Netherlands, Germany, Slovakia, Sweden, Great Britain, Hungary, and Italy. As a result of the project, the report was published in Polish. Read more the Report. The project was financed by the EU under Social Fund Scheme.

In the Caucasian region, we have been collaborated with various NGO from Georgia. Currently, the major project developed in Georgia called “Integration Across Borders” has been focused on young people with disabilities, exchange of experiences in field of NGO development, and networking activities. As a result of the project we would like to establish an informal group of organizations working together in area of humanitarian aid and democratic changes. As a part of the project we have built a climbing wall in the school run by our partner the First Step Georgia. We have also get in touch with Polish missioners who run the Centre for Disabled People  the Center for disabled people in Tbilisi, capitol of Georgia.